I admit it, I follow dating coaches on YouTube. To be clear: this is not something I just picked up because I’ve recently happened to be single. I’m proud to say that I first subscribed to a dating coach channel on YouTube waaaay back in time and while I was dating my ex-ex boyfriend. And I say I’m proud because subscribing to online dating coaches while being already in a relationship shows how much I care about becoming the best partner I can possibly be. So that I can keep improving the current relationship… AND maintain my competitive advantage in the marketplace against all the other women. 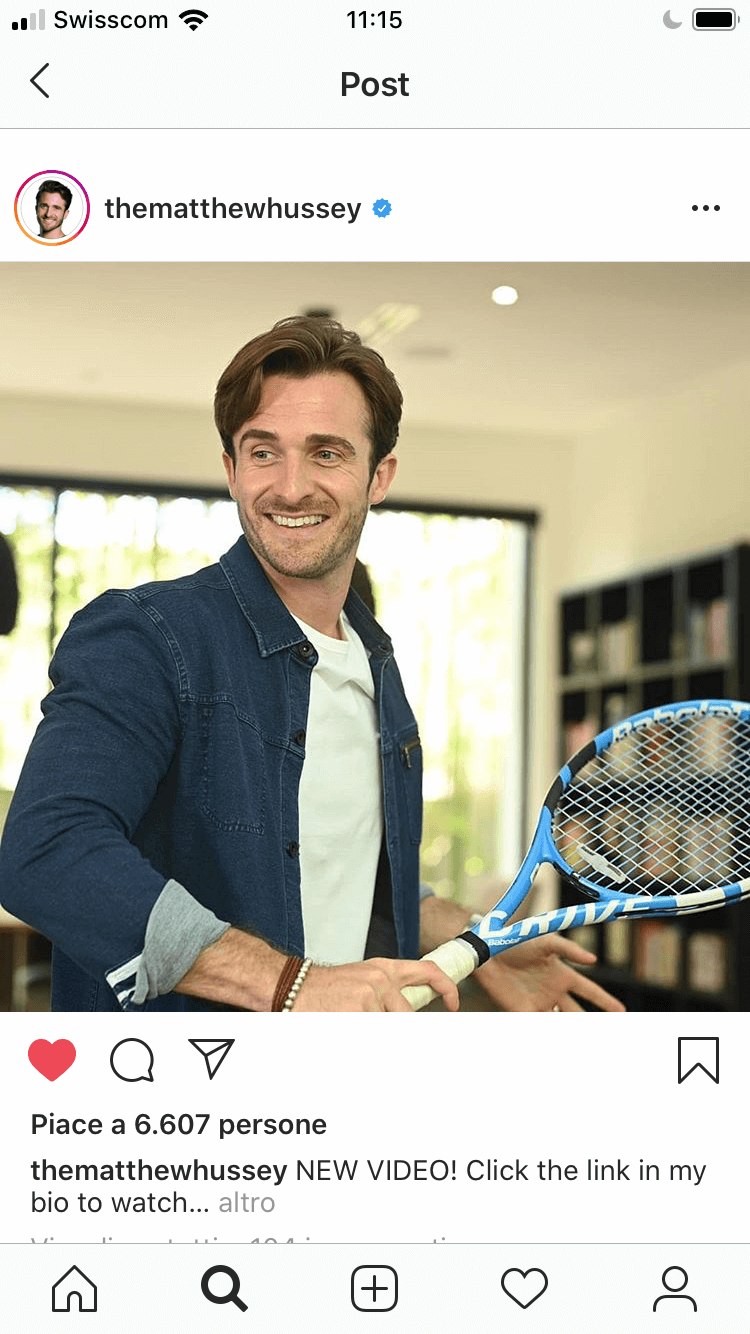 I still remember the cold and rainy night in February 2016 where I took a deep breath, opened the YouTube app on my smartphone and typed “how do you know if a guy likes you?”. (Note that I always include the question mark when I’m typing a question, just for the sake of OCD). What appeared was a video from a young cute guy with a sexy British accent (and Californian biceps) called Matthew Hussey. Needless to say, that video (and all the other ten I watched that night on that topic) didn’t help. I guess nobody wants to know whether their boyfriend likes them or not… because it’s their boyfriend! However, finding nothing on that matter was still of help. Few months later, we broke up.

But Matthew Hussey sticked. What I liked (and still like) the most is how much Matthew is interested in girls and women having a fulfilling and great life in general, regardless of being or not in a relationship. After that night, I would binge-watch all his episodes on YouTube until I was sure I had caught up with all of them. I subscribed to his channel (sorry Matt, no bell, I just find it annoying!) and included watching his new video as part of my Sunday morning rituals. (FYI, Sunday morning ritual means me being locked in the bathroom watching YouTube videos.) 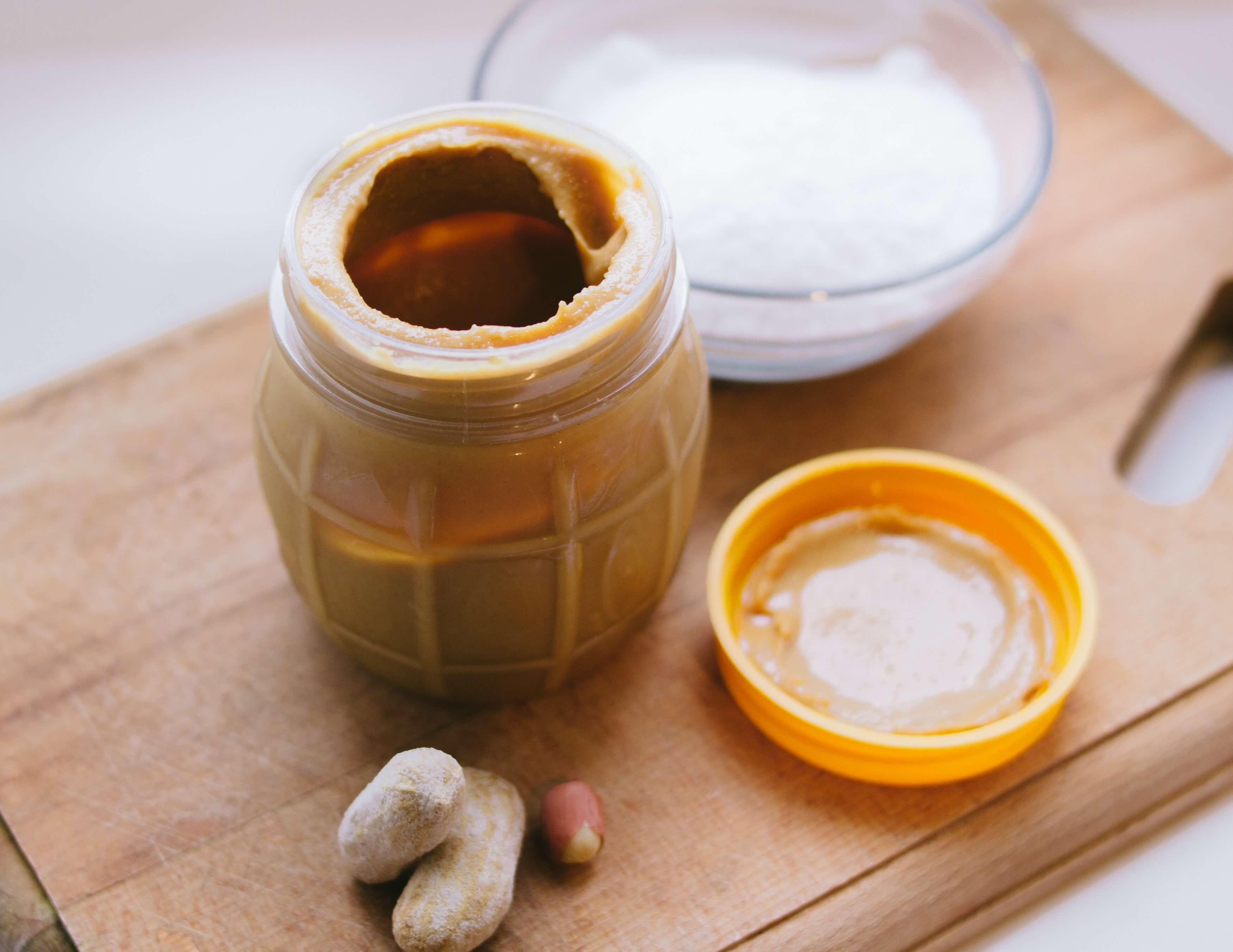 One of his best YouTube videos is entitled “THIS Gets Him Addicted To You Forever…” (yep, a title like this is a bit embarrassing, I know). He explains that attraction comes by being an unexpected mix of two (apparently opposite) qualities, like peanut butter, which is sweet and salty. Oh my God, Matthew Hussey is right! We should be an unexpected cocktail of qualities. Possibly shaken, not stirred to give us that little extra zest. I don’t need to tell you that of course I started wondering which were my two opposite qualities. Of course I obsessed about it for weeks. And of course the rest of this blog post is going to be about that!

I didn’t want this pair of qualities to be trivial, like (mathematician, artistic) or (nerd, not-a-loser). Everybody is aware of the beauty of functional analysis proofs and that it takes a lot of artistic taste to appreciate them. And definitely everybody is aware that being a nerd doesn’t imply being a loser. In fact, I don’t even play board games! No, no, no… what I needed was something remarkable, unforgettable and edgy. Like a Dostoyevsky’s novel. Pick for example “Crime and Punishment”: a murder mystery AND a deep philosophical book at the same time. Yep, that is how I wanted to maintain my competitive advantage in the marketplace: by being the shaken, not stirred version of Crime and Punishment. 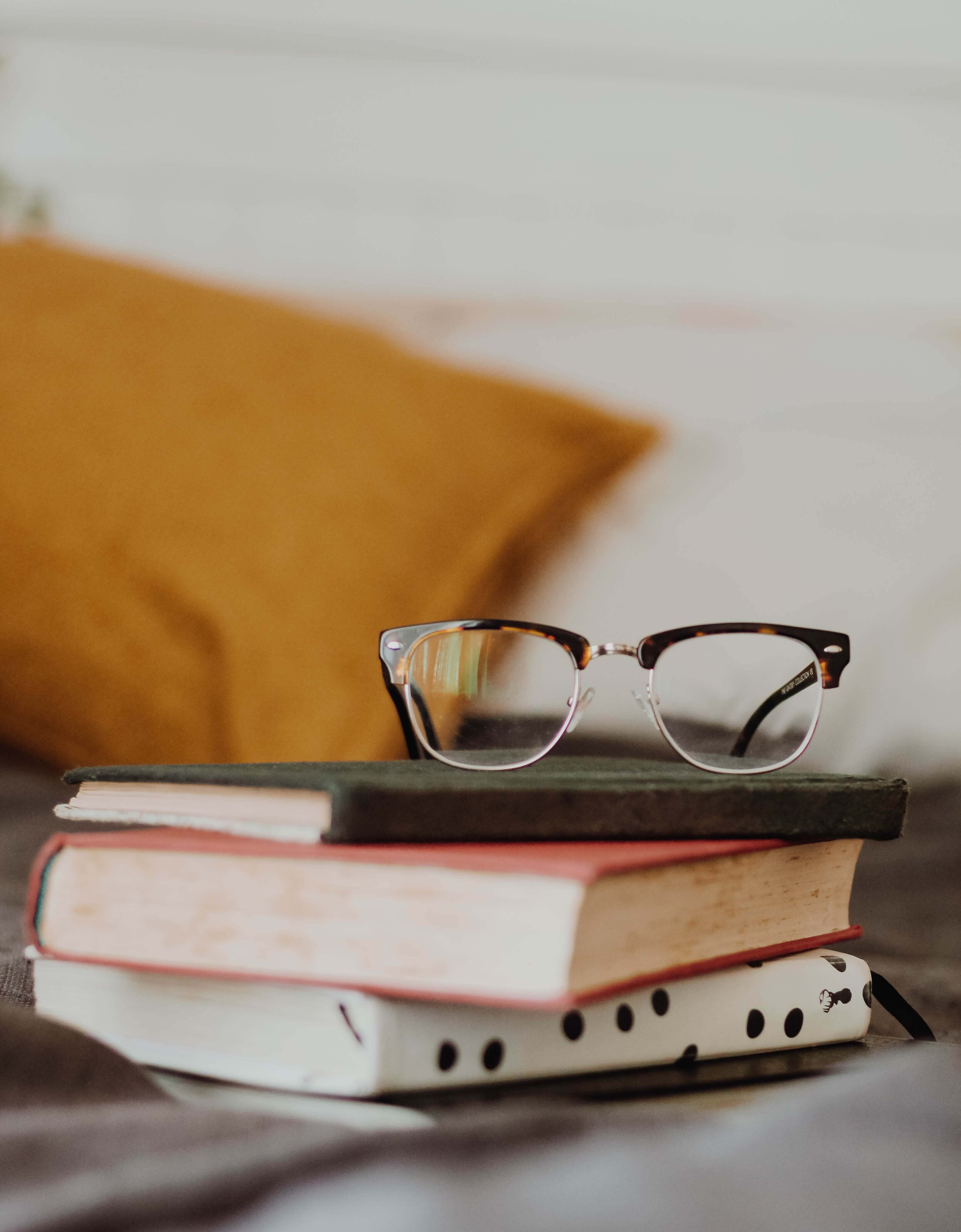 One Sunday morning, at the end of Matt’s video, another one stating that Matthew Hussey had found a girlfriend was suggested. Wait, so Matthew Hussey was not waiting for me? That was shocking! I clicked on the video and this is how I discovered that Matthew Hussey was in a relationship with Camila Cabello, apparently a famous person. My first reaction was: “Who’s that bitch? I’ve never heard of her. Is Matt sure she deserves him?” I googled her and I was even more shocked to discover that this unknown person was the signer of “Havana” with millions of views on YouTube. Realizing that was not only shocking: it was purely painful. 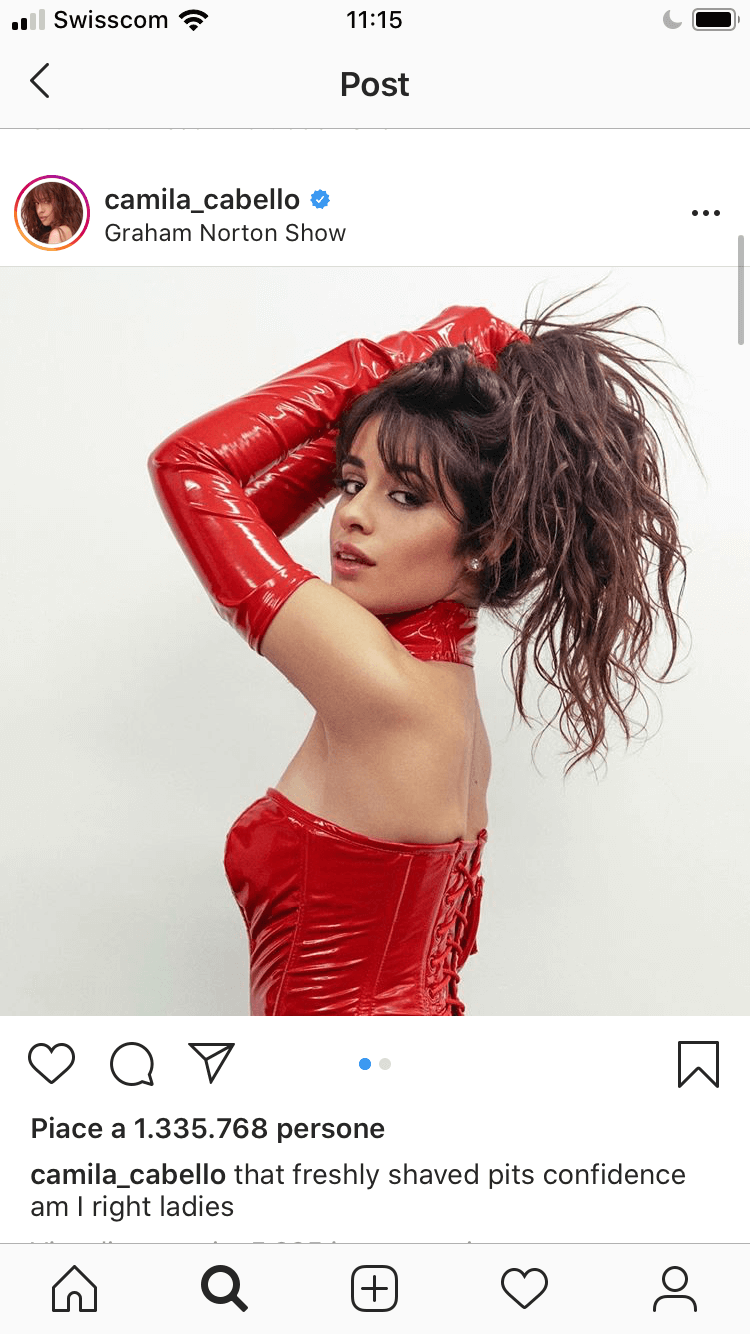 Wait, wait a minute. I’m a little confused here. Let me guess Camila’s special pair of qualities that made Matthew Hussey fall in love with her… (singer, famous)? Oh no, singer is not a quality, is a job… (sexy, famous)! Yes, that must be it! But wait again, where is the “unexpected” twist in this pair? To me this seems like a total cliché. What’s this crap? I have spent weeks trying to figure out a cutting-edge pair and now Matthew Hussey is a living proof that trivial pairs like (conscientious, disciplined), (mathematician, cryptographer), (OCD, organised), (frustrated, breaking thirty) and (Italian, laggard) were just fine? 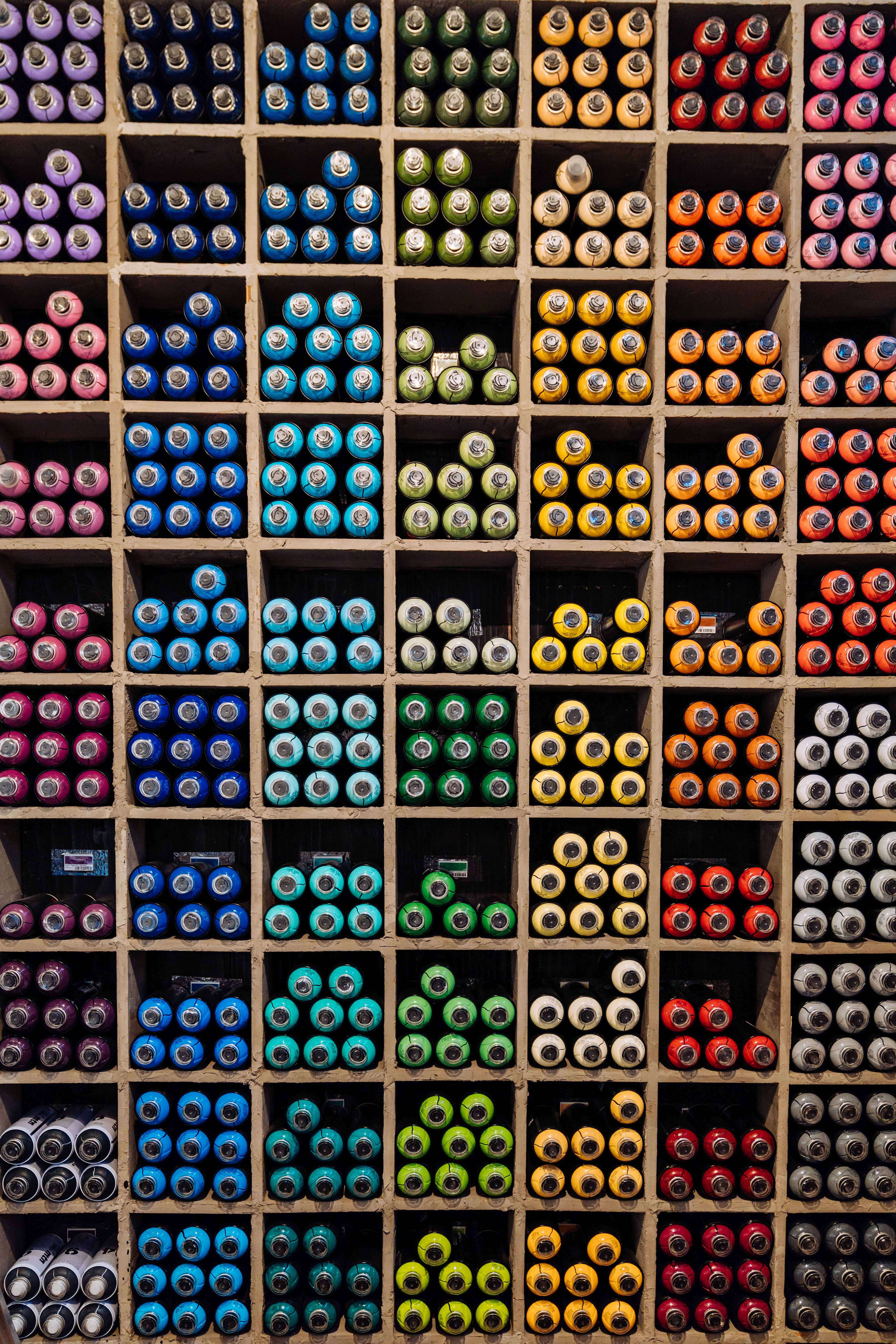 I immediately unsubscribed to Matthew Hussey’s channel. Five minutes later I subscribed again. Everybody makes mistakes and Matt doesn’t deserve to be stabbed to death just because he made one. After all, he still is a great human being providing a lot of value to his community. Few months ago, on a random Sunday morning, another video was suggested after Matt’s one. This one said that Matthew and Camila broke up. It was impossible to hold an ear-to-ear grin. And in that moment I realised that (merciful, cynical) was exactly the pair I was looking for.