On August 11th I moved to Lausanne, in Switzerland. I would have joined a cybersecurity startup only at the beginning of September, but I wanted to move earlier to have the time to settle down with no rush. This plan didn’t work… as planned. Of course, otherwise why would I be here telling you all the lessons I learned? 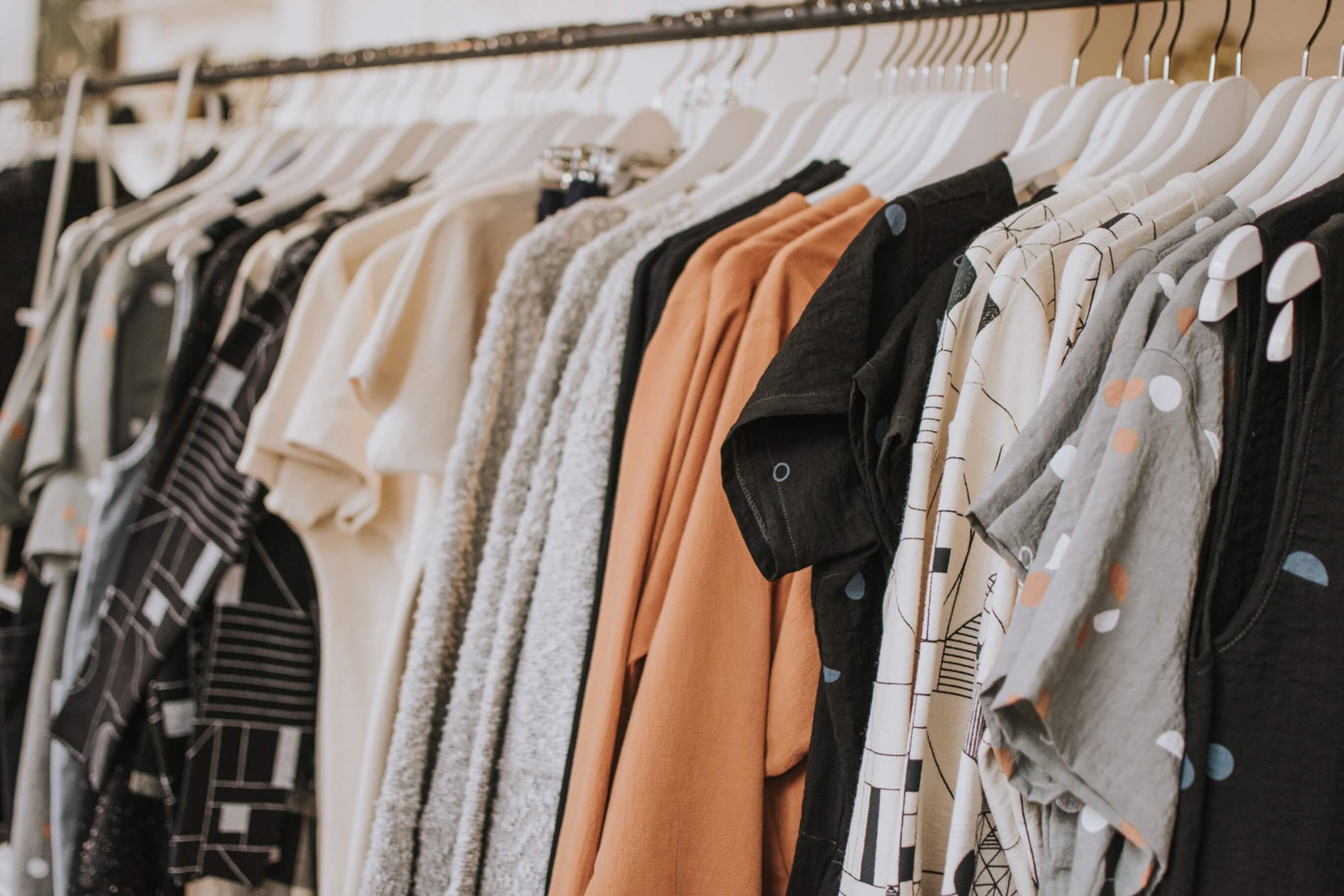 It’s your turn now. When was the last time you moved? Do you move often and, if yes, does it get easier over time? Let me know in the comments below. Also, subscribe to the Breaking Thirty Newsletter for more blog posts about life lessons learned the hard way. And to really conclude point 6): the guy came back because he had more boxes (but still, not all of them) and I could catch him at the front door. Sorry for making you wait, I just wanted to keep the tension up! ;)