Gilmore Girls is a TV-series in the business of nostalgia. I don’t know how they did it, but since the first episode it was clear that Gilmore Girls would have reminded us forever of “those good old times”. (The only other example of folks in the business of nostalgia I’m aware of is an Italian group called 883. But that’s a story for another time). If you’re planning to binge-watch this series, you know you have a profound reason for that. It’s not boredom, it’s not laughter (though the screenplay has a brilliant sense of humor), it’s not that you have no friends. It’s nostalgia. You have a deep desire to disconnect from the present and jump back in the past, where everything seemed simpler and more innocent (including you). I understand you, my friend, that is why I prepared a guide for you to binge-watch Gilmore Girls in complete safety. You’re welcome. 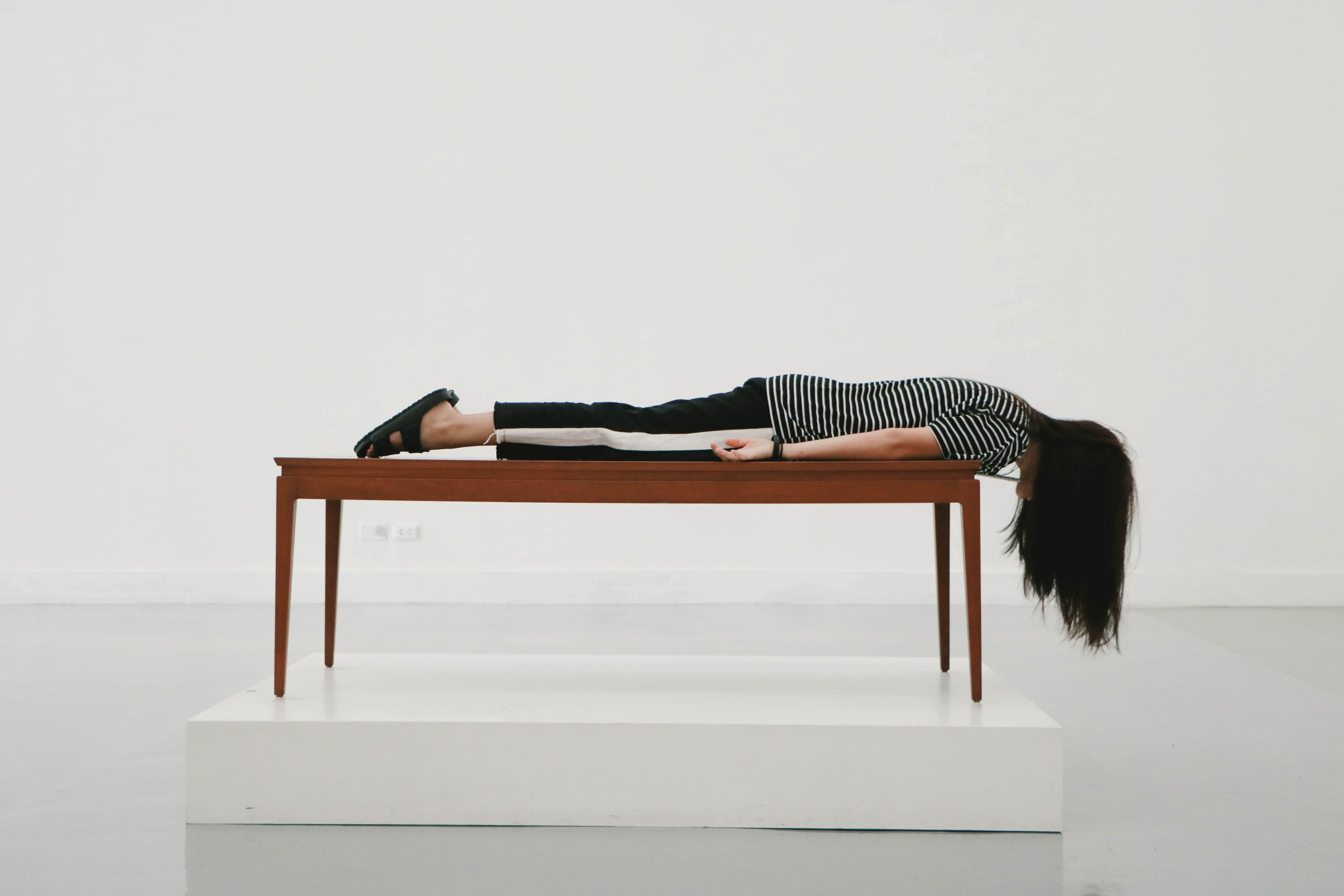 How was your experience with Gilmore Girls binge watching? Have you ever done it and, if yes, how many times did you watch all the episodes? Any other golden rule to add to the ones you just read above? Let me know in the comments below.