Being an old girl on her path to become a young woman, one of the things I need to master is money. So let’s talk about money, shall we? But before you stop reading and drop out of my blog: wait! This is not going to be a post about strict budgeting whatsoever. I don’t want to lean into a “scarcity mindset”, which causes stress. Which causes your body to release cortisol. Which makes you gain weight. Instead, I want to lose weight. I want to wear a swimsuit in seven months and need to stay fit and so do you. So let’s lean into an “abundant mindset” and talk about the five things I deliberately spend a lot of money on. Yes, I’m talking about splurging. And bear in mind: this isn’t only to enjoy life and the present moment like impulsive and underdeveloped epicureans do. This is also (mostly) because I’m an addicted-to-pain stoic with a clear long-term vision: I want to show off my shredded legs next summer at the pool! 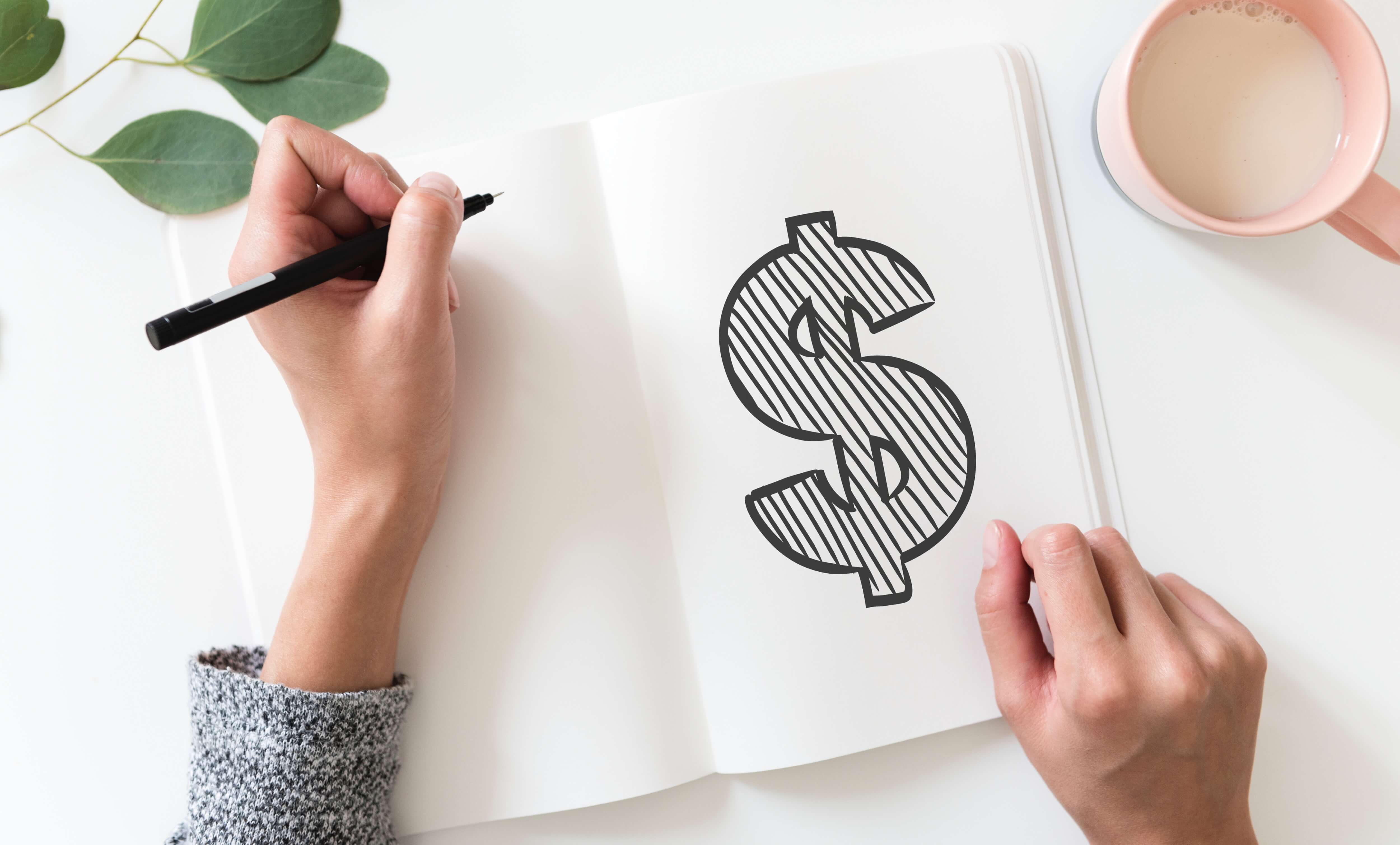 Now I’d love to hear from you: what are the items you treat yourself with by spending (or investing!) a lot of money on? Are you a compulsive spender on these items or is it something you consciously plan to do? What are the side effects (both positive and negative) of you splurging on these items? Let me know in the comments below! Also, if you liked this blog post and would like more unusual content on budgeting, then you should definitely subscribe to the Breaking Thirty Newsletter using the form below. You won’t regret it! ;)