Lately, I’ve been feeling in need of a mentor. I’m doing a PhD in cryptography and it’s very difficult to find female role models in the tech industry. Last month I attended the Ada Lovelace Festival in Berlin, a conference for women in tech. I went there not just to get an idea of where the IT industry is heading to, but I also hoped to find role models I could look at for guidance. Maybe the Ada Lovelace people would organise a sort of mentorship program I could apply for. Who knew? In the worst case scenario, I would have met and talked to inspiring folks. 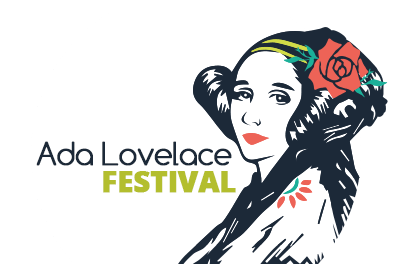 There were many women at the top levels of important tech companies that came to speak and shared their vision about the future of their industries. One of the talks that stood out was the one given by Sabine Scheunert, Vice President at Mercedes-Benz Cars. She shared the most vulnerable moments of her career, when she moved to China alone with a six-month-old baby and accepted the challenge to become the first female CEO in the automotive industry of that country. At the end of her talk, she announced a mentorship program for women. Anyone could apply by electronically submitting answers to three questions she showed on the slide. I was stoked and, of course, I applied to the mentorship program.

Fast forward one month to the clumsily receiving congratulations for winning the only mentoring spot. I was speechless.

No, that’s not true. I wasn’t speechless. When I’m in uncomfortable situations and I don’t know what to do I usually talk way too much and never say the right thing. For the record, when Sabine Scheunert’s assistant called me to announce that I won, my response was something like: “Oh my God, thank you so much! Thank you thank you thank you! I’m so happy. You just made my day with this news. You know: I’m about to give a talk at the Royal Holloway, University of London, which actually is located more than one hour away from London. I woke up at 5am to catch the Eurostar from Paris to King’s Cross. I didn’t see the fake Harry Potter’s luggage trolley embedded into platform 9 3/4 though. Then I took two metros and one train to come here. And I got totally messed up with the jet lag: I thought the journey on the train would have lasted one hour and forty minutes and instead it was just forty minutes. So I fell asleep and I missed my stop. I was awakened by a call from the host who organised my talk the university. He asked why I wasn’t at the train station, since he was there to pick me up. I had to wait to reach the next stop and why I was standing there feeling a total fraud I even read “imposter use” instead of “improper use” in the “In case of an Emergency” tag. You know, the imposter syndrome… And now I’m here, at the train station waiting for the train to go back, feeling like a total idiot. So yes, maybe I’m not an idiot since I won the mentorship program after all. You gave me the confidence to still be on stage and give the talk and not hide myself in the restroom. Thank you!” 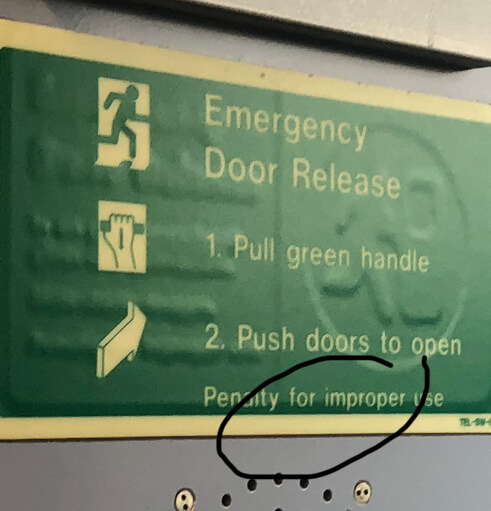 Luckily, all that blabbing on didn’t lead to them deciding they’d made a mistake and were now going to give the mentorship program position to somebody else… So I guess they’d experienced worse calls in the past.

I’m so happy she chose me. She saw something in me and she chose me! Now that the initial excitement is beginning to settle, I can see there were a few beliefs and behaviours that shaped the experience and my application. Hopefully these insights can help you if you’re applying to be a mentee.

There you have it… five ideas to help you succeed in applying for and getting accepted to a mentorship program for women in tech, or women in business, or women in whatever your passion is. (And, of course, remember to fill out the actual application!)

Now I’d love to hear from you: have you ever applied for a mentorship program or something similar? What was that about? Do you have other suggestions besides the ones I listed above? Or: tell me about that one time where the bumblebee effect played an important role for you. I’m looking forward to read in the comments below. If you want to know more about my progress with the mentorship program, then please subscribe to the Breaking Thirty Newsletter for updates.